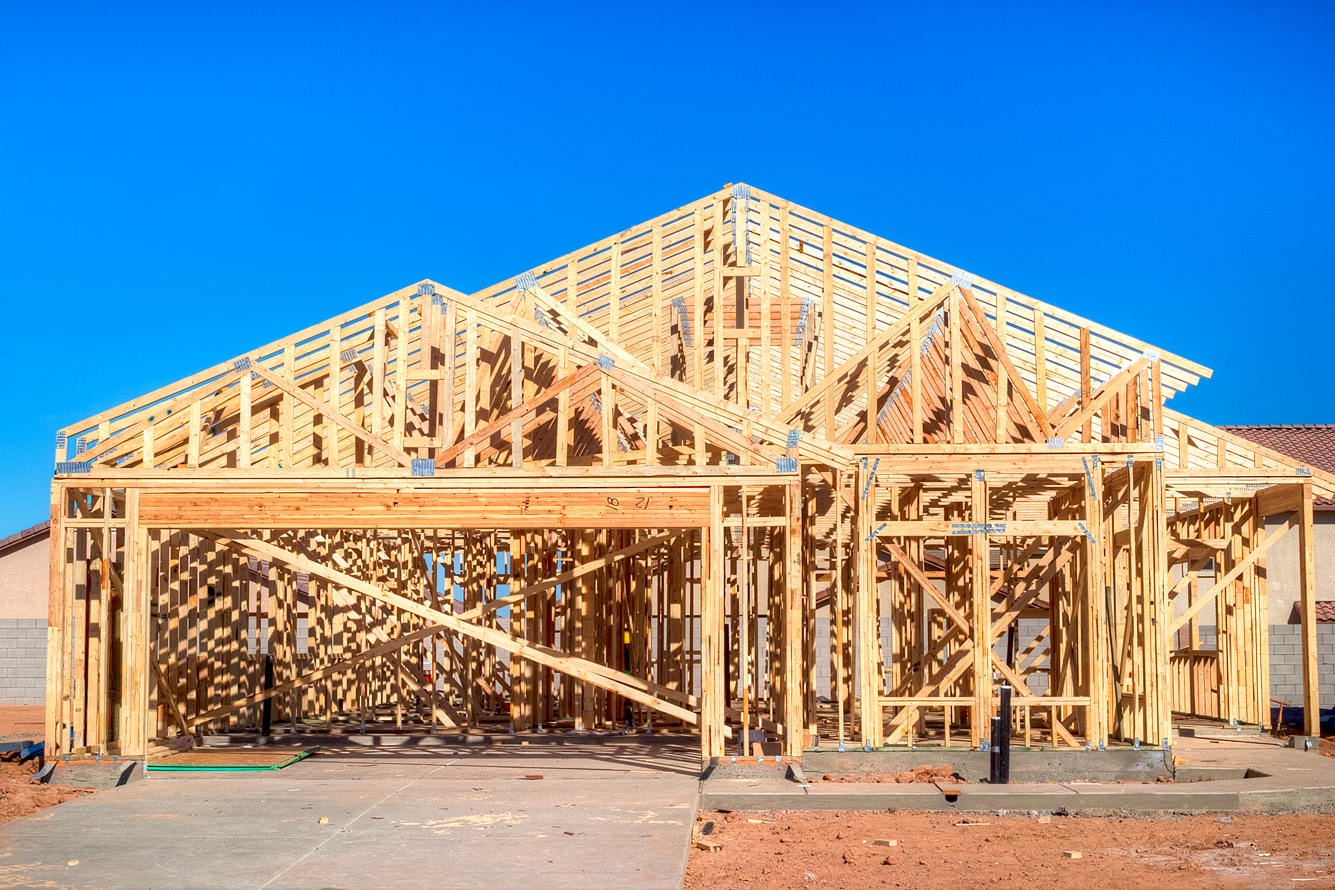 But while demand is up, supply is low. Across the country and especially in Oregon, builders just aren’t building enough to keep up with demand due to tight local land use regulations, limited access to buildable lots, and a lull in building following the Great Recession. Housing shortages don’t just drive up prices, they hurt economic development; if there’s no place for employees to live, businesses can’t relocated to or expand in a region.

While job growth in Klamath has exceeded the national average since 2016, the average age of homes in Klamath is 45 years. Many buyers want newer homes.

While the rest of the country struggles, Choose Klamath believes this is where Klamath has an advantage. Choose Klamath, the Klamath County Commissioners and the City of Klamath Falls have formed a special taskforce to address housing shortages. The taskforce is looking to jumpstart construction of new middle-income homes and apartments in Klamath because available and affordable workforce housing is a vital component of a thriving community. Klamath County Association of Realtors reports that since 2018 alone the number of available lots in Klamath Falls has shrunk by nearly one-third—from 1,500 to 1,000—hinting at new homes ready to go up. If we build it, they will come. Learn more at http://www.chooseklamath.com/ 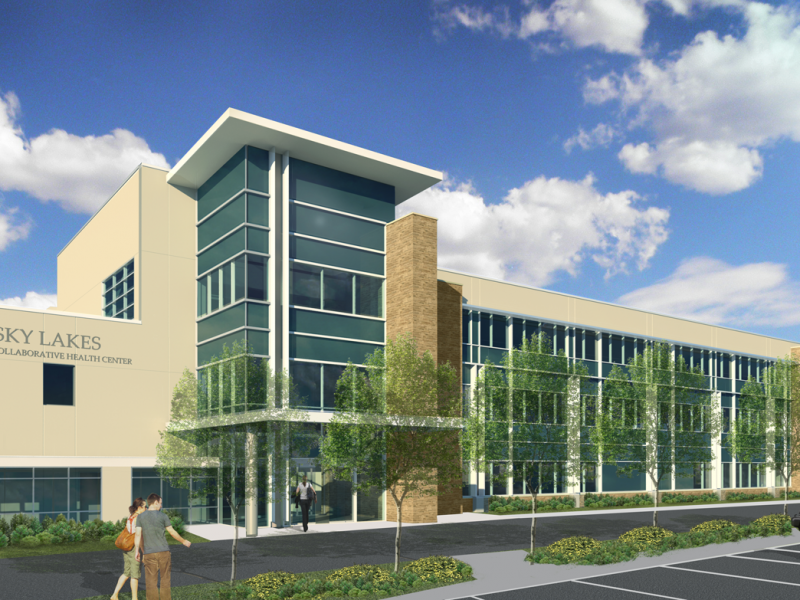 Read More
With expansive windows overlooking Upper Klamath Lake and the Cascade Mountains, the 100,000-square-foot building will provide awe-inspiring views for patients and their families. An airy two-story entryway presents a welcoming environment, and a combination of gentle shapes and natural colors celebrate the Klamath Basin.
Read More
0 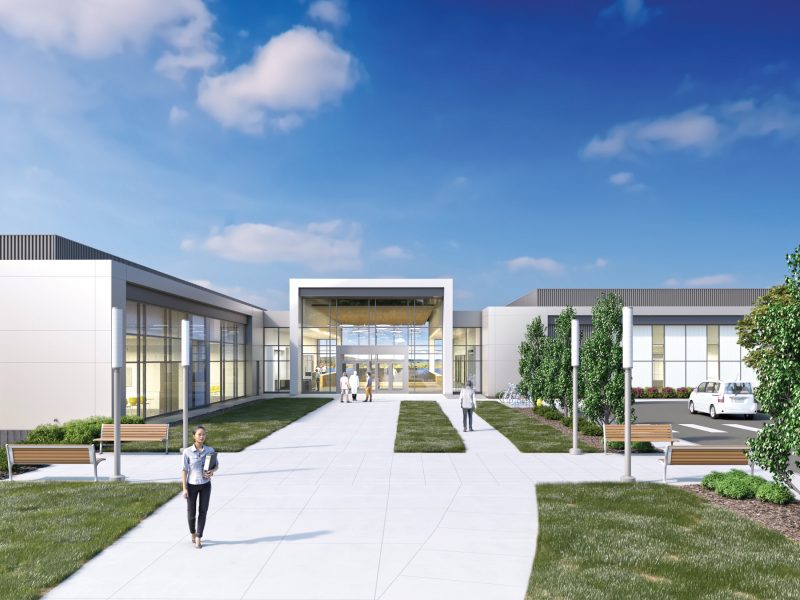 Read More
Oregon Tech’s mission includes offering innovative, professionally-focused undergraduate and graduate degree programs in the areas of engineering, health, business, technology, and applied arts and sciences. The university is focusing its assets and aspirations on becoming an established global leader among polytechnic institutions. The Oregon Tech Foundation supports the educational, cultural, charitable, and service activities of Oregon Tech and has a lot to be proud of.
Read More
0 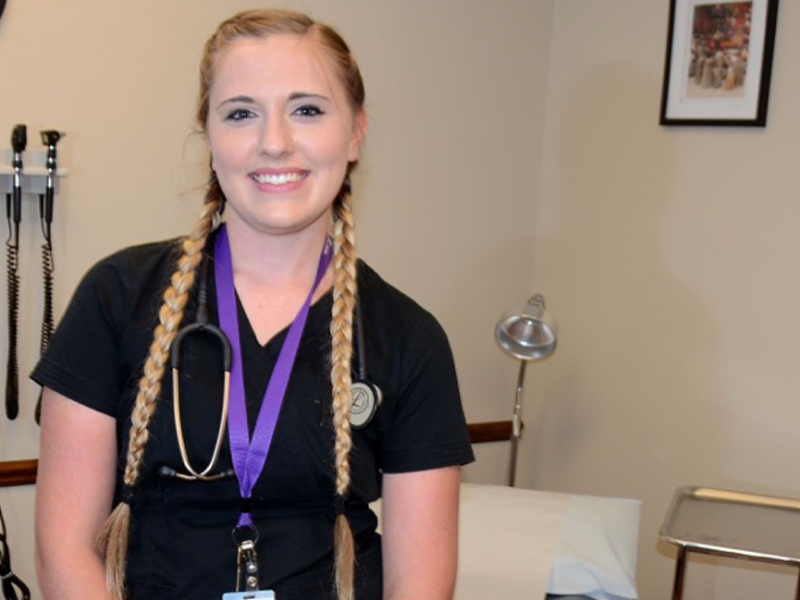 Read More
“Knowing which tube to use and how to process them, and collecting blood following the order of draw, is the best way to make sure doctors can make an accurate diagnosis based on blood samples sent to the lab. If specimens are processed wrong, tests will need to be re-done and the patient would have to be poked again,” said Alexis Dow, a medical assistant at Klamath Open Door.
Read More
0