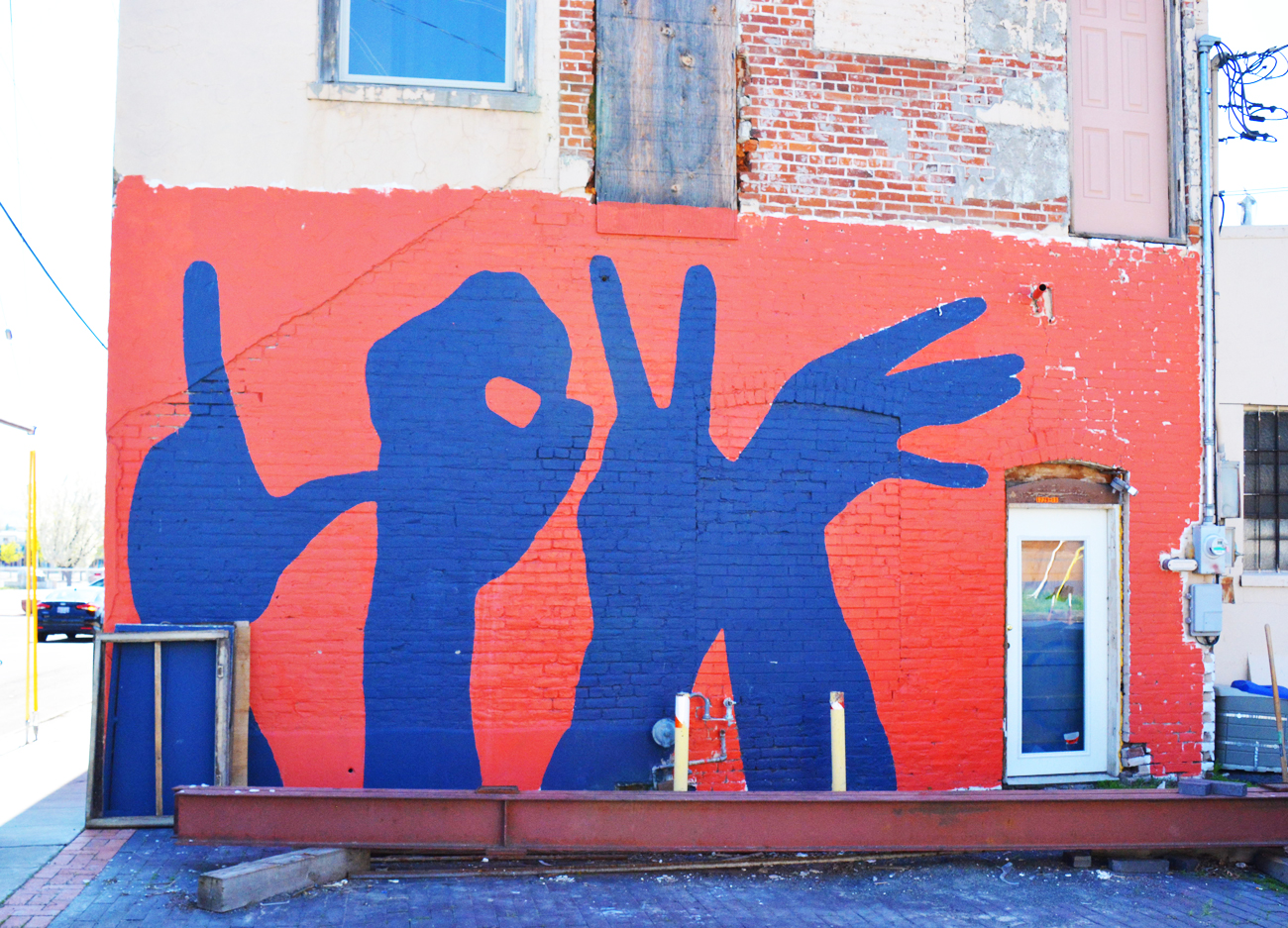 Downtown Renovations, Both Inside and Out

The KFDA and the City of Klamath Falls collaborated with downtown building owners on a $300,000 Façade & Building Improvement Grant Project. With $145,000 in grant funding available from the KFDA and City, awards required a 50% total project match from the property owner. A selection committee reviewed owner proposals, considering historical treatment, visual aesthetics, lighting, and plan development. The Façade & Building Improvement Grant Project awarded seven grants of varying amounts and property owners are now putting those funds to work. KFDA Director Darin Rutledge said that this investment is “good for our downtown businesses, for our property owners, and for the local contractors that are hired to do the work.”

Klamath Home & Outdoor takes a look at these renovation and revitalization projects starting with the exterior of the Stewart-Drew Building at 733 Main Street, and then heading west to the Lamb-Swansen building at 621 Main Street where a major interior remodel is taking place.

Stewart-Drew Building Gets a Facelift

Thomas Jewell was awarded one of the seven grants to improve the facade of the Stewart-Drew Building, located at 733 Main Street. He and his business partner did historical research on the building, finding photos and postcards showing the look of the building in various eras. As the owner/operator of antiques and collectibles store Everybody’s Vintage, Jewell appreciates retaining the historical presence that buildings offer to Main Street Klamath Falls.

Jewell’s first task was to have the building power-washed, removing decades of grime and revealing the “bronze” golden brickwork. Jewell will next have the brick repointed using mortar tinted to match the original brown used when the Stewart-Drew Building was constructed. He plans to replace the upstairs windows with replica 1918 windows that will open to allow summer breezes into the building. Jewell will also replace the worn original 1918 awning while keeping the historical style. The dyed marble on the outside of the building presents challenges, but Jewell is looking into creative ways to restore that, too.

Jewell says that due to the number of renovations that were done over the years, it’s difficult to take the building completely back to its original look. He’s decided to have the upper floors take on the 1918 look, while the lower level will reflect a late 1960s-early 1970s update. Jewell hopes to have the work completed by the end of summer.

Jewell is grateful to the City of Klamath Falls and to the Klamath Falls Downtown Association for making these grants available to business owners. He sees this as one of the best uses for public funds. Jewell says, “We have such a beautiful downtown! What an exciting and fun way to invigorate the downtown area.”

The Klamath Falls Downtown Association (KFDA) recently received a $149,751 grant from Oregon Main Street’s Revitalization Grant program, which it will use to support the construction of apartments on the upper floor of the Lamb-Swansen Building located at 621 Main Street. When complete, the building will offer four new residential units above Vallejos Photography and Subway restaurant.

Property owners Mike and Rachael Moore plan to have the apartments occupied by next summer. “Rachael and I chose to renovate now because of the high demand for quality rentals in the Basin. Investing in downtown housing is exciting because of the revitalization projects in the downtown core, including the new parks, the beginnings of the Timbermill Shores development and the OHSU residency housing that is located downtown,” said Mike Moore.

In 2017, the KFDA received a similar Oregon Main Street Revitalization Grant to support upper floor redevelopment in two other downtown buildings. The project resulted in the addition of 10 residential units in the Kern building and an additional 12 units that will be available in the McKay building this summer. Together, these projects add to the stock of high-quality housing in Klamath’s growing downtown. 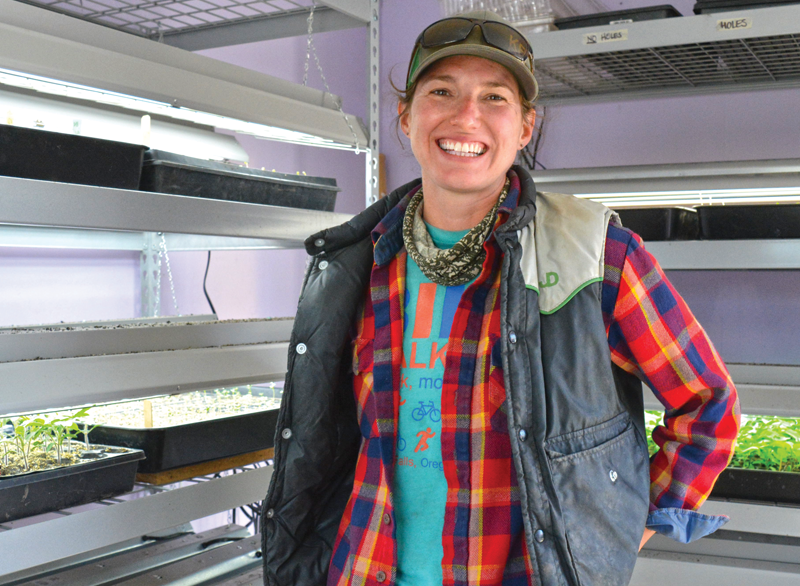