During construction, the Klamath News stated that “one of the outstanding features of the High Street façade is a deeply revealed rose window which is to have sparkling stained glass, symbolic of Hope.” And very soon, Sacred Heart’s stained-glass windows will shine with a new light on our community.

The Aug 17, 1929 Klamath News heralded the new Sacred Heart Roman Catholic Church as “the most beautiful in Oregon and one of the finest in the west.” The complex Romanesque building with an 82-foot-high bell tower was built in just five short months and dedicated in November 1929. Other newspapers described the church at the time of its construction as “one of the largest and most beautiful Catholic churches in the state,” while others touted it as “the most beautiful between Portland and Sacramento.” Indeed, Sacred Heart remains one of Klamath’s architectural masterpieces, as well a welcoming cultural and spiritual center for the entire community.

During construction, the Klamath News stated that “one of the outstanding features of the High Street façade is a deeply revealed rose window which is to have sparkling stained glass, symbolic of Hope.” And very soon, Sacred Heart’s stained-glass windows will shine with a new light on our community.

Sacred Heart is undertaking an ambitious effort to restore its historic stained glass windows, led by Associated Crafts & Willet Hauser Architectural Glass of Winoma, Minnesota. The skilled craftsmen of Associated Crafts & Willet Hauser Architectural Glass have restored some of the most prominent stained glass treasures across the country, such as the Cathedral of St. John the Divine in New York City, Grace Episcopal Church in San Francisco, and the United States Military Academy in West Point.

The restoration, while painstaking, costly, and time-intensive, is in every way worth the effort. The stained-glass windows at Sacred Heart have been a center of attention since they were installed in 1929. Each of the panels were funded by the generous donations from individual families as well as Catholic organizations such as the Knights of Columbus and Sacred Heart Academy. In 1929, many of the families attending Sacred Heart were first- and second-generation immigrants with many children and just one income. And yet in Klamath’s tradition of putting community first, these families sacrificed to make Sacred Heart a place of beauty and inspiration for all of Klamath Falls. Even today, Basin residents of many faiths gather each Christmas season when Sacred Heart hosts an annual Festival of Lessons and Carols with a quality of music that rivals that of even the largest U.S. cities.

While stained glass is common in Roman Catholic churches and churches of other Christian denominations, it has an interesting history. Stained glass began appearing in churches in the Middle Ages due to the increasing influence of the Greek philosopher Aristotle, who argued that humans must learn first by way of their senses before they can have knowledge of things going beyond the senses. When Aristotle’s philosophy was adopted by Medieval theologians, the Church began placing more emphasis on physical signs of immaterial truths. And stained-glass windows had a practical value as well: in the Middle Ages, many people were illiterate, so through the art of stained-glass people could visually learn the stories of the Bible and of the saints.

While Sacred Heart’s stained-glass windows are fortunately intact, over the years the windows have accumulated dust and developed a thick grey haze due an exposure to UV light. This reduces the brilliance of the windows both from the interior and exterior of the church and makes the art itself more difficult to see, even to the point that some parishioners had not realized what some of the paintings were until having to make an arduous effort in standing directly below the window at the right time of day. The restoration of the old stained-glass windows will reveal new beauty and lessons even to those who have seen them hundreds of times.

The stained glass restoration project also contributes to a continued improvement in downtown of Klamath Falls, of which Sacred Heart has long been a vital member. This new project will bring about a refreshing sense of beauty and a restoration of the historic charm of this great city, for long-time residents and visitors of alike. Completion of the stained glass restoration project is estimated for mid-February. Upon Sacred Heart’s completion in 1929, the Klamath News said that the church and its bell tower’s “graceful, tapering silhouette with sculpted angles will be an outstanding landmark in Klamath Falls for years to come.” Ninety years later, thanks to the impressive window restoration, those words continue to be true.

The Stories Behind The Glass

DONATED IN MEMORY OF: PATRICK COLLINS

Patrick John Collins was born and baptized in 1891 in Cork, Ireland. He immigrated to the United States in 1911 and became a citizen of the United Statesand in 1917. When he was 26 years old, he registered for the WWI draft. A laborer at the Howard family farm, he was single and living in Lakeview, Oregon. He died the same year that Sacred Heart church was built, April 15,1929. The details of the death of Patrick Collins are unknown nor is it known who purchased the window in his memory.

William and Catherine McNulty Krueger were married in Stanley, North Dakota in 1912. They moved to Klamath Falls around 1926. William was the manager of Emil’s Food Market at 720 N. 9th Street. They had eight children. They eventually moved to the Sacramento area, where William passed away in November 1987 at the age of 97. Catherine followed 6 months later at the age of 96. Many members of the Kruiger family still reside in the Klamath Falls area.

Con and Mary Frances were born in Ireland. They were married in 1912 and immigrated that same year to the United States. Con was a rancher and raised sheep. Con and Mary donated the window in memory of their daughter Mary Therese Fitzgerald, who died 1928 at the age of seven months. Con and Mary’s other children attended Sacred Heart Academy.

DONATED BY: John and Ella Callahan

The Rose Window developed out of the oculus (eye), a small round window found in Ancient Roman architecture, but it was during the mid-twelfth century with the development of Gothic architecture in France that Rose Windows came into prominence. During the Gothic period, the emphasis in church artitecture was on soaring height and a greater sense of light. The symbolism of the rose window lies in geometry and the sense that many parts make a whole.

John Ella Callahan were the children of William and Ellen Bonfield Callahan, immigrants from Ireland. They were born in Indiana and moved to Klamath Falls in 1908 at the ages of 35 and 33 respectively. Neither one married. Ella was a school teacher.

If you have more information on any of these families or any of the families who donated windows at Sacred Heart Church, please send that information to sharla@sacredheartkf.org.

Paul R. Chutikorn is the Director of Faith Formation at Sacred Heart Catholic Church. Currently a graduate student of Theology at Holy Apostles College & Seminary, his writings have been published in the Ignatius Press academic journal Homiletic and Pastoral Review and Thomistica. 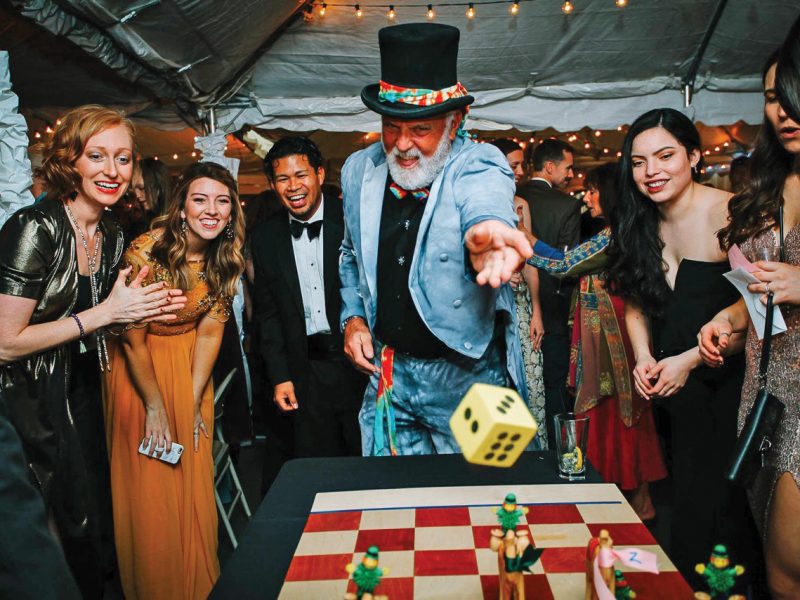