When Katie Swanson volunteered working at farms while in high school, she knew she’d found her calling in life. Growing up in the Portland area, she had the privilege of exploring many venues for urban farming. She worked at the 47th Avenue Farm which had the first CSA (Community Supported Agriculture) program in Portland.

When Katie Swanson volunteered working at farms while in high school, she knew she’d found her calling in life. Growing up in the Portland area, she had the privilege of exploring many venues for urban farming. She worked at the 47th Avenue Farm which had the first CSA (Community Supported Agriculture) program in Portland. Moving to Klamath Falls with her husband at a time when the Blue Zones Project was in full swing provided an opportunity to serve on the Food Systems committee while continuing her volunteer work at local farms. One of Katie’s major accomplishments with Blue Zones was developing KFOM (Klamath Farmer’s Online Marketplace) a successful web-based program that links local farmers with consumers. KFOM is now in its third rendition and growing with each farming season.

Katie was ready to strike out on her own, and Sweet Union Farm came into existence. She says the name was chosen because of the many wonderful relationships in her life that the name conjures up—family, friends and her love of the earth.

Located on busy S. 6th Street (6010 S. 6th), Sweet Union Farm is one of Klamath’s agricultural treasures. This year, Katie has 40 families enrolled in her CSA. CSAs run for 20 weeks and each family receives a box filled with $15-$20 worth of fresh produce weekly. They also receive a Thanksgiving Box in November. In addition to the CSA program, Katie provides produce through KFOM and to several restaurants in town including Leap of Taste, Terre Veg, Gino’s, Grocery Pub and the Klamath Community College’s Culinary Arts Program. Katie lets the restaurants know what’s available each week, and menus are developed around the fresh produce. The biggest problem Katie acknowledges is that there’s more demand than producers can meet.

Throughout the summer Katie offers Farm to Table Dinners and cooking classes in cooperation with Chef Liz Arraj (Terre Veg.) The next Farm to Table Dinner is scheduled for July 12, 2019. To sign up click here. There’s also a Harvest Festival, a fair where you can get pumpkins, herbs, crafts and other healthy goodies, that Katie holds in the fall at Sweet Union Farm that’s open to the public. The date for that event will be posted on the website. To order Katie’s fresh produce as well as other local food items through KFOM click here. 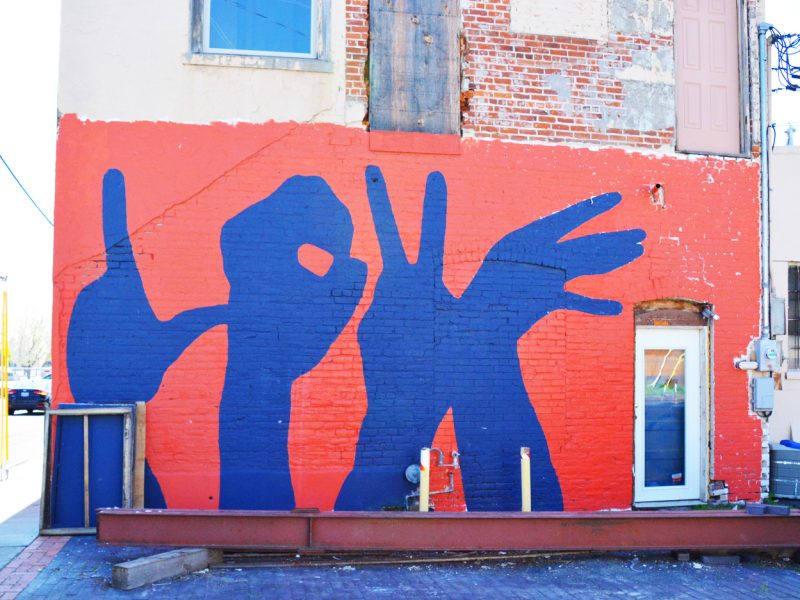 Read More
The Klamath Falls Downtown Association (KFDA) is facilitating downtown renovations both by giving and receiving grants. To help improve the exteriors of some of Klamath’s historic buildings downtown, the KFDA joined with the City of Klamath Falls to award grants. And to help renovate building interiors and provide much-needed housing, the KFDA applied for a grant from the Oregon Main Street Revitalization Grant program.
Read More
0